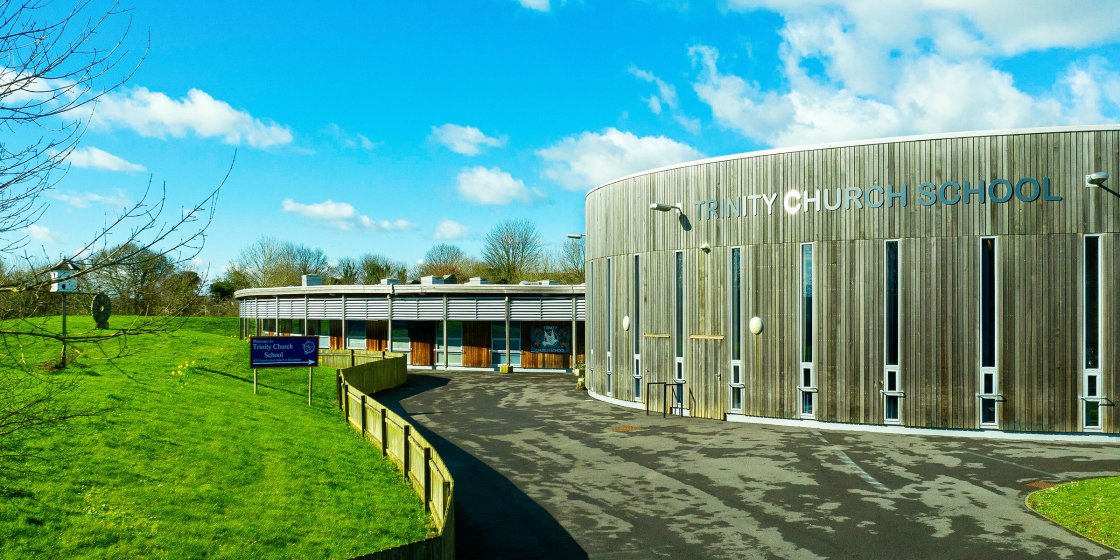 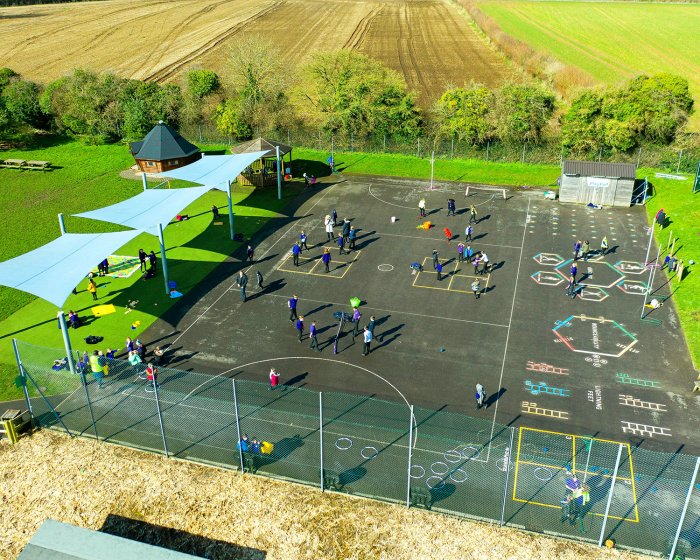 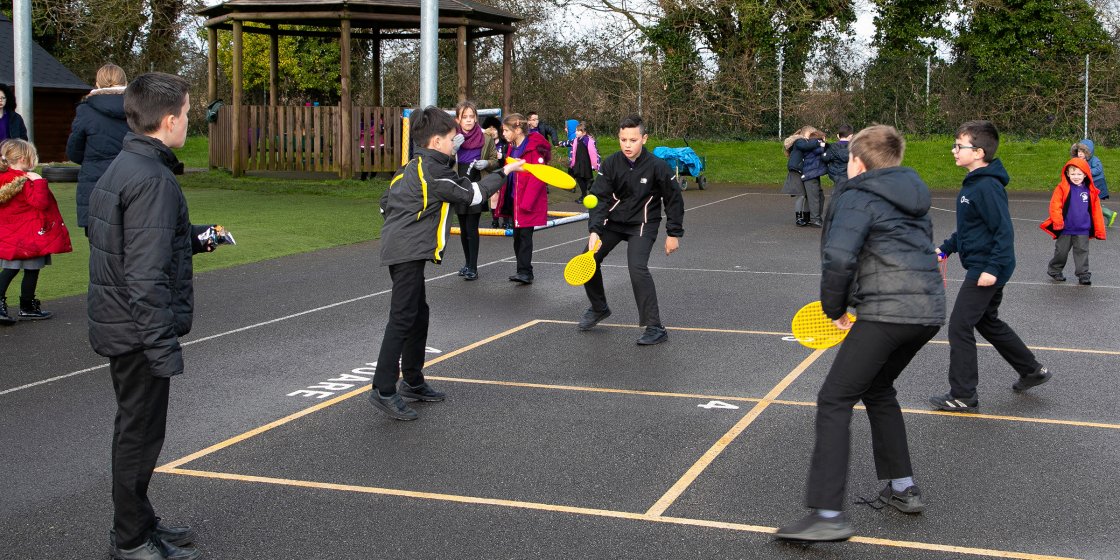 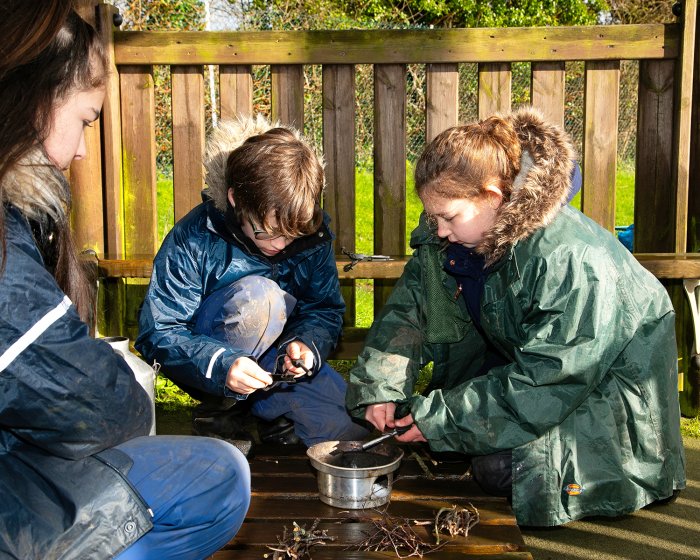 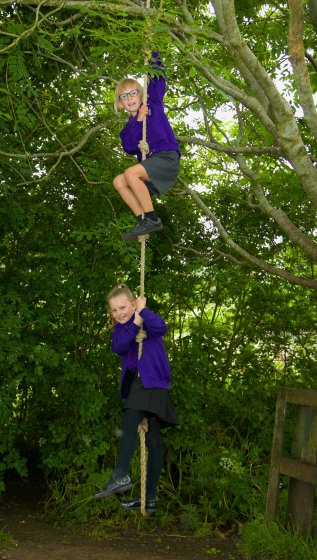 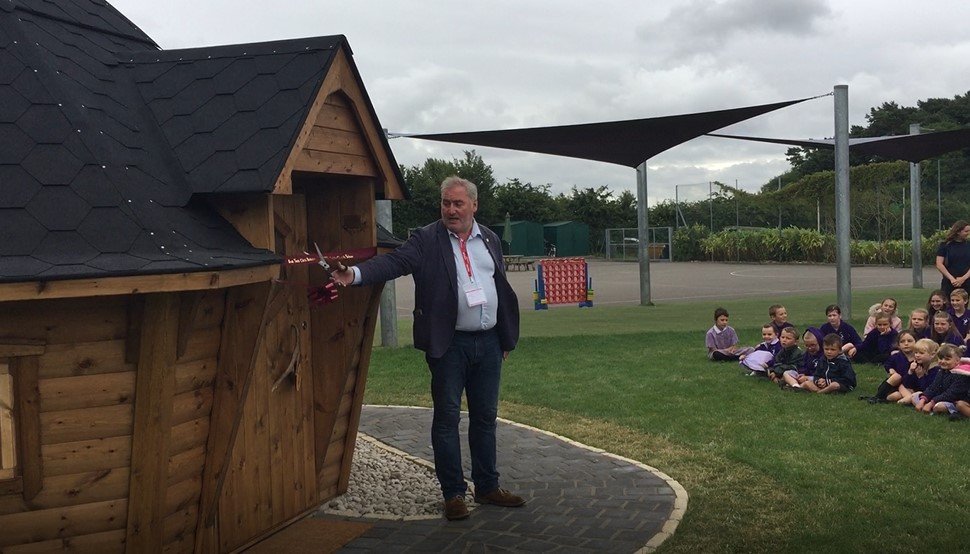 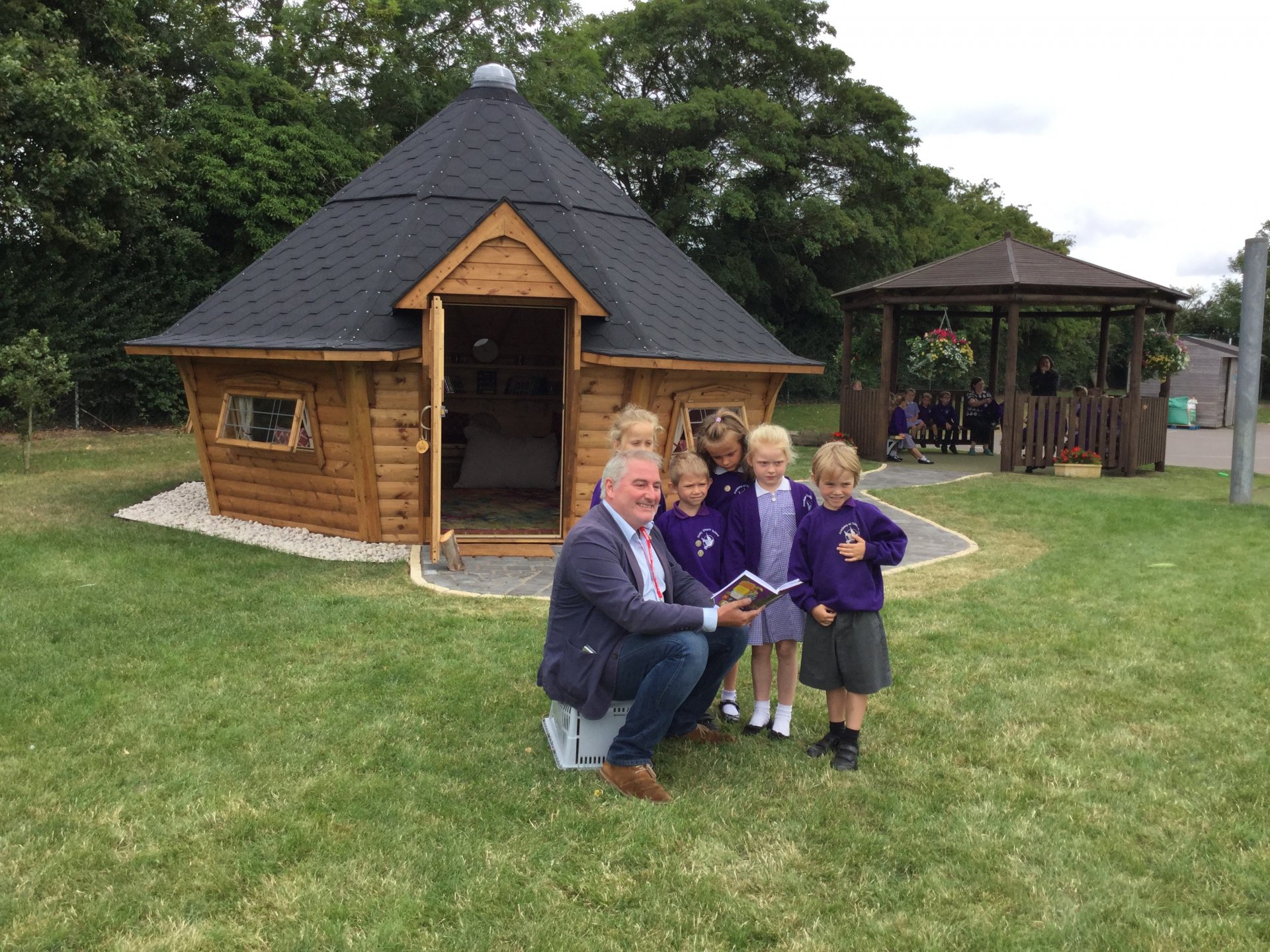 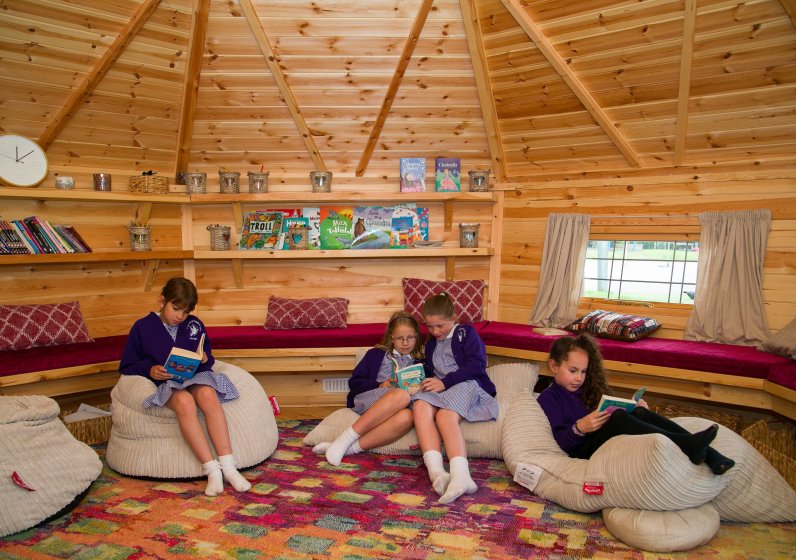 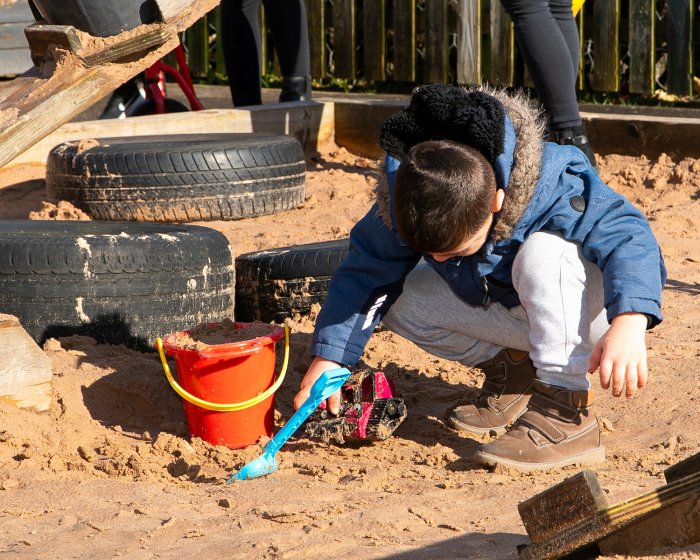 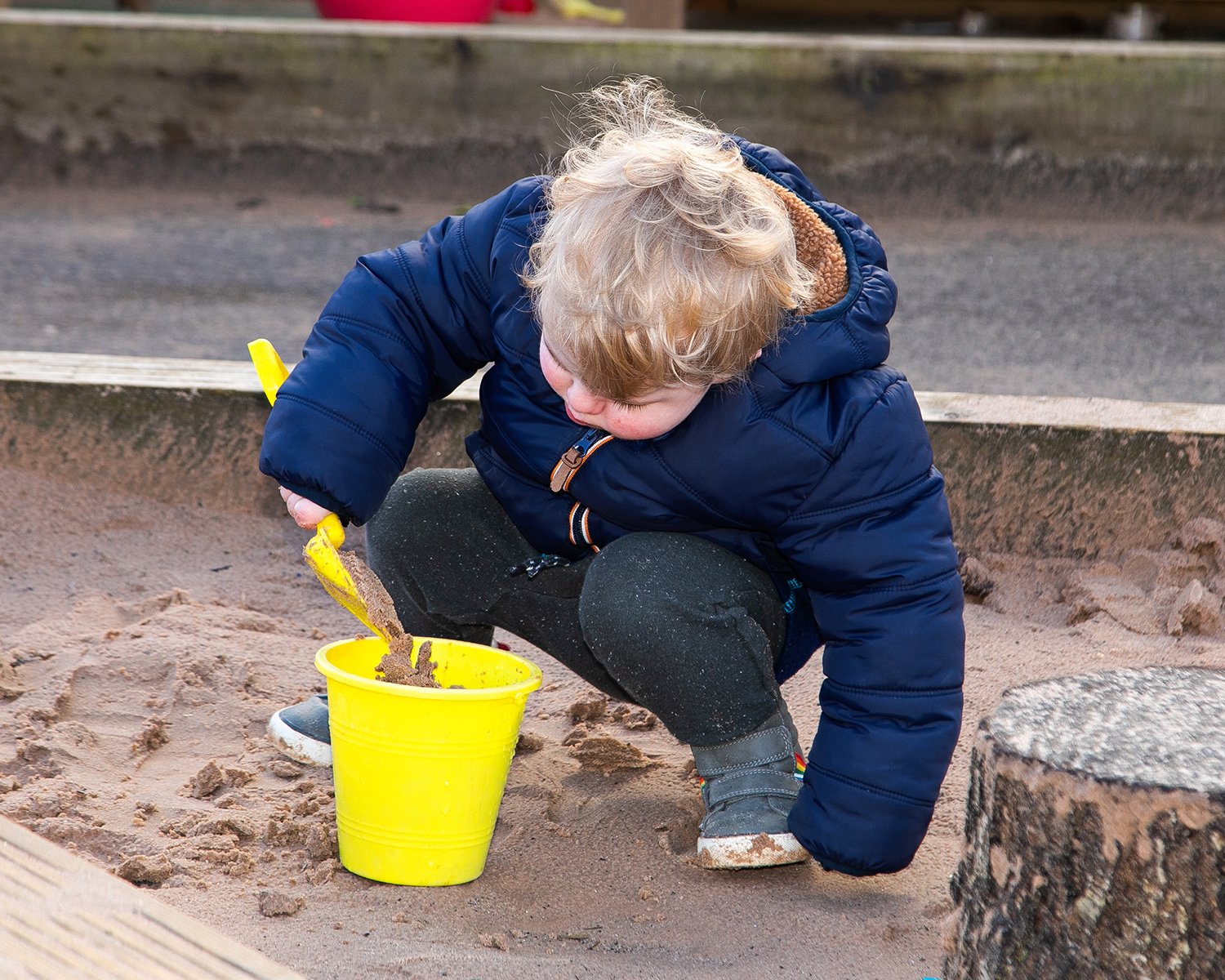 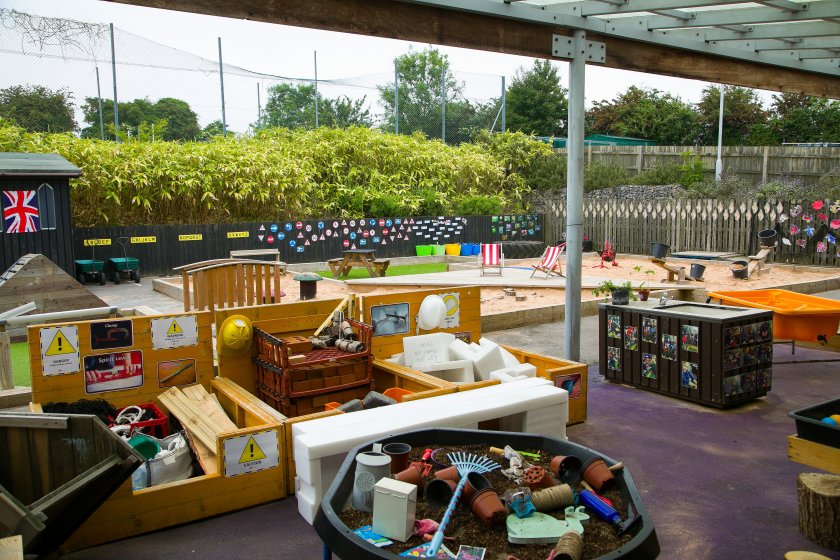 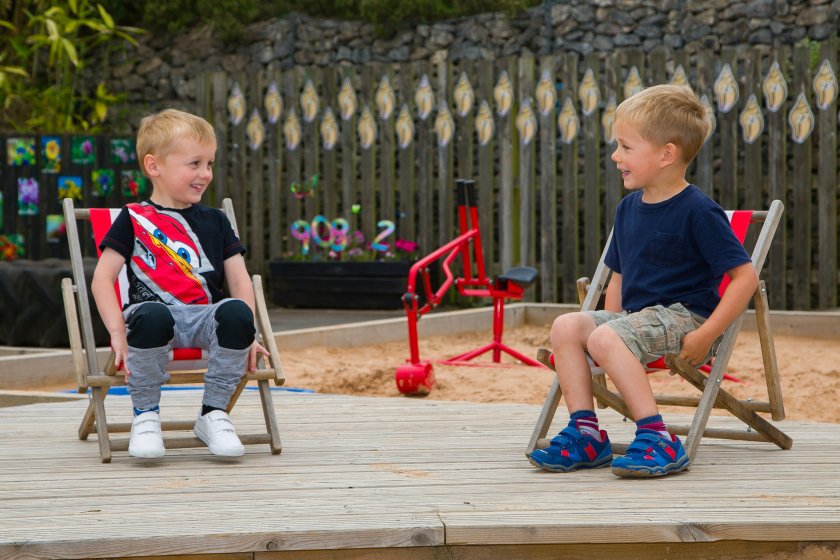 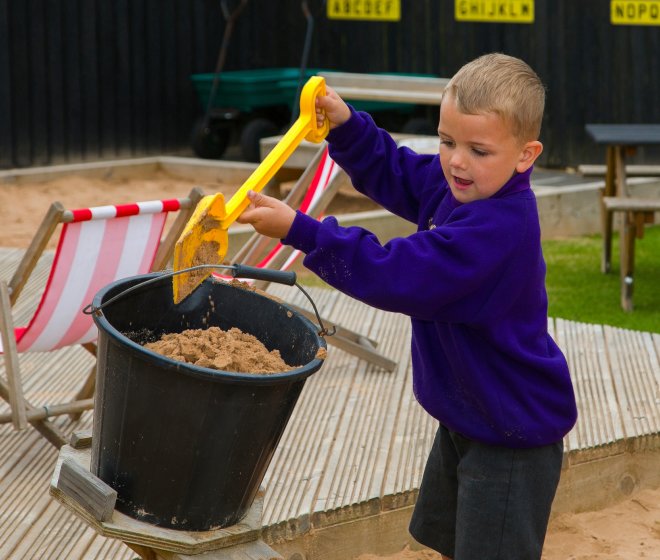 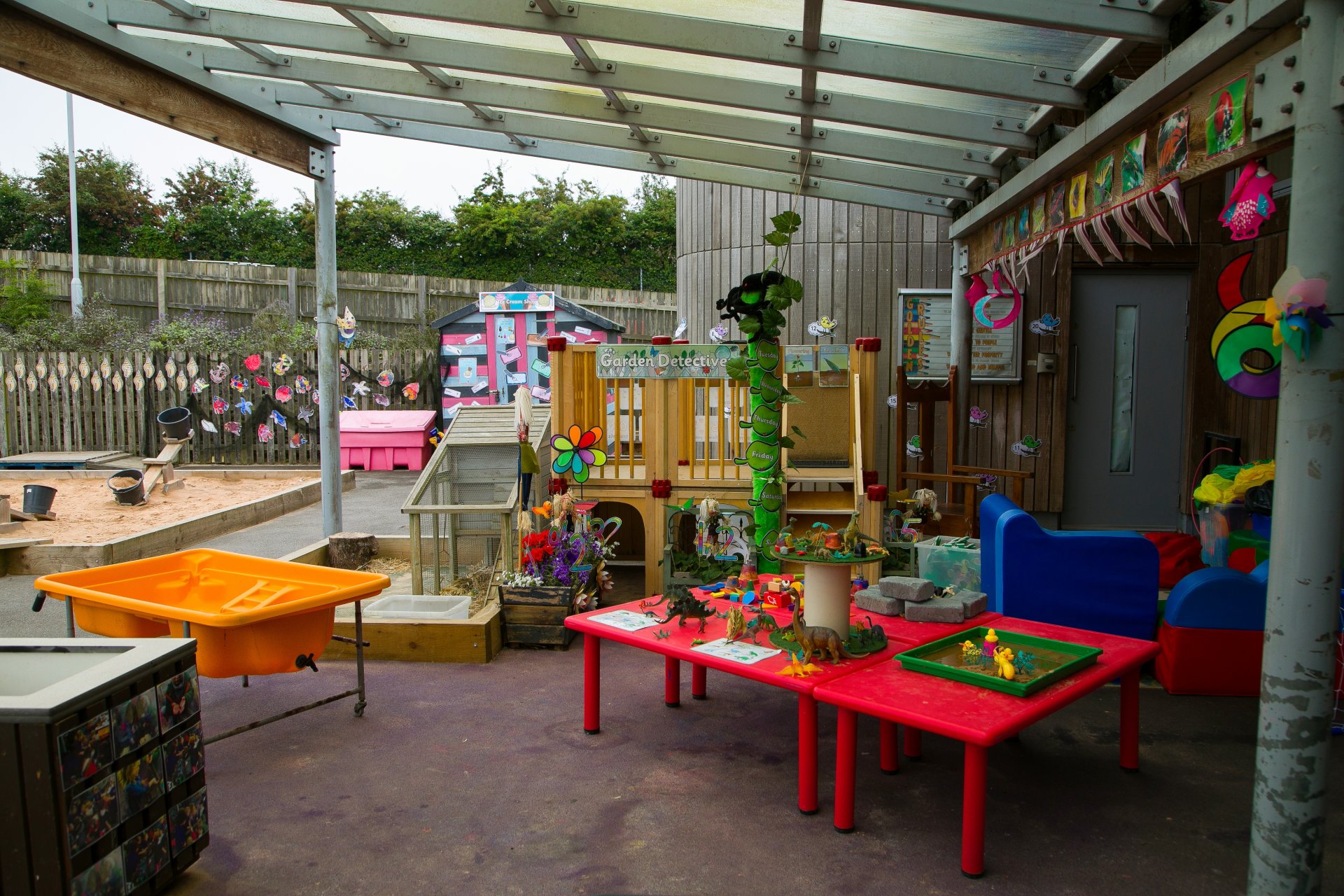 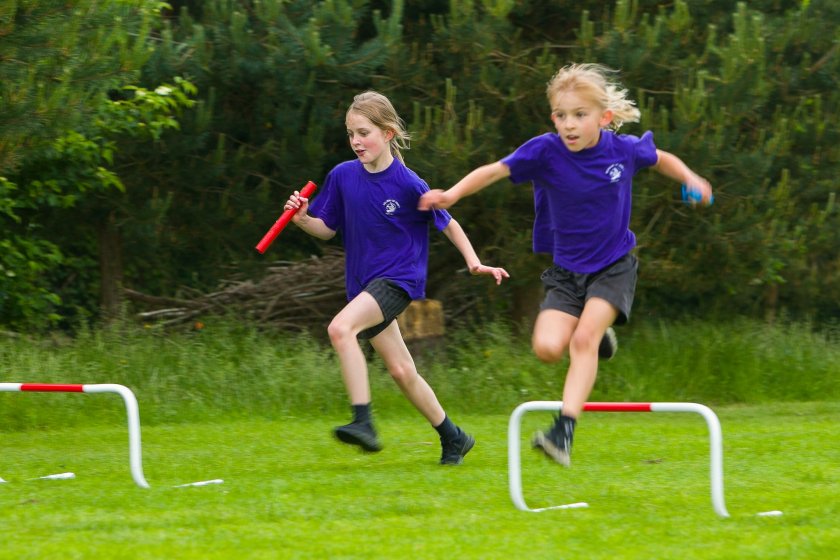 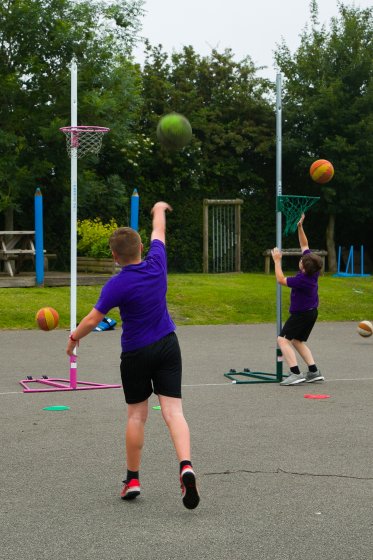 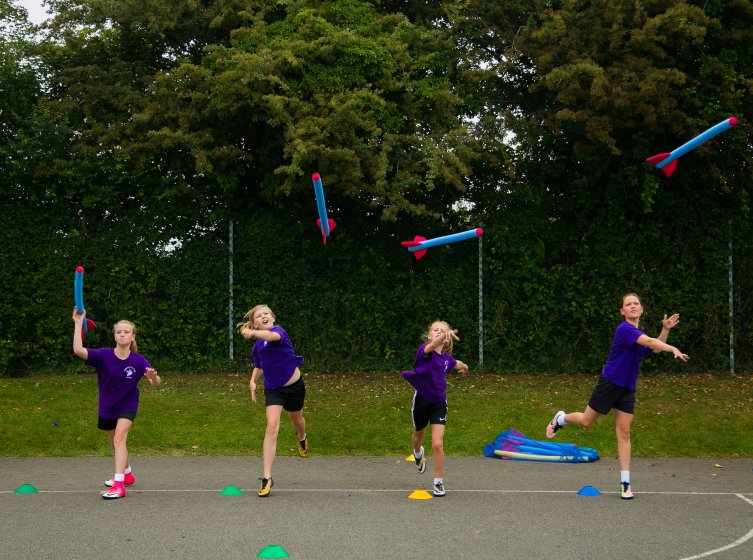 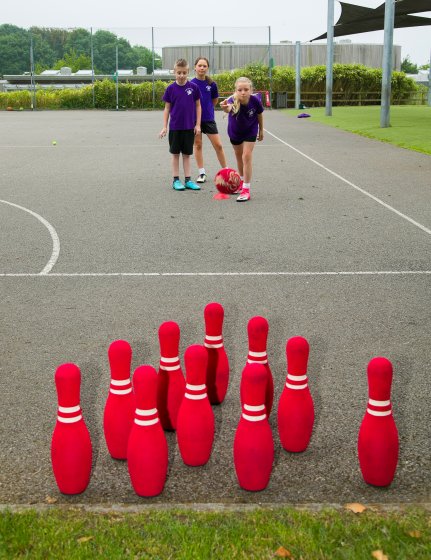 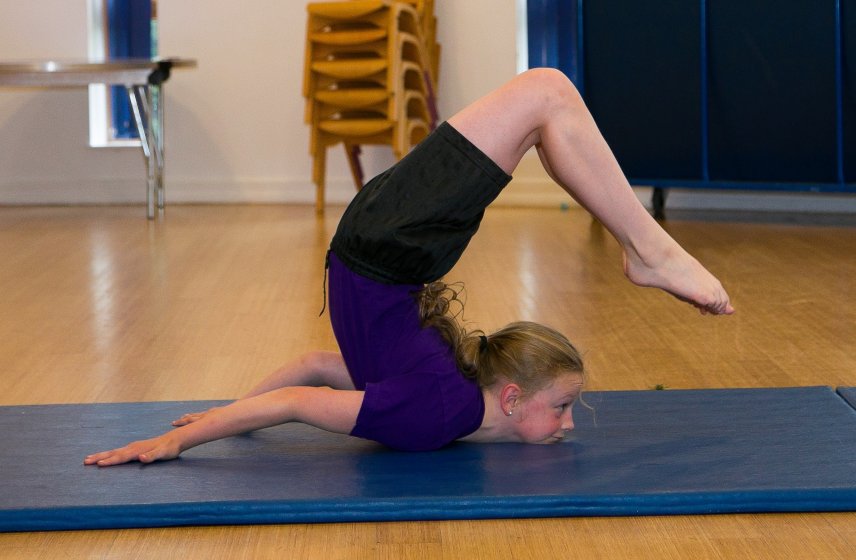 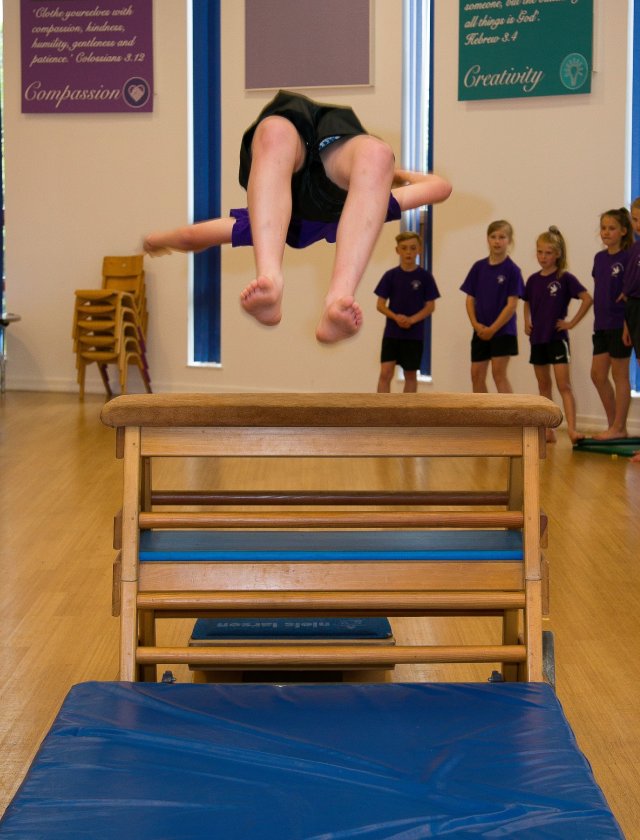 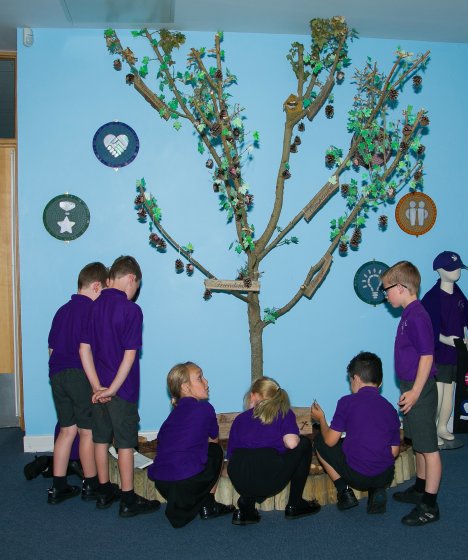 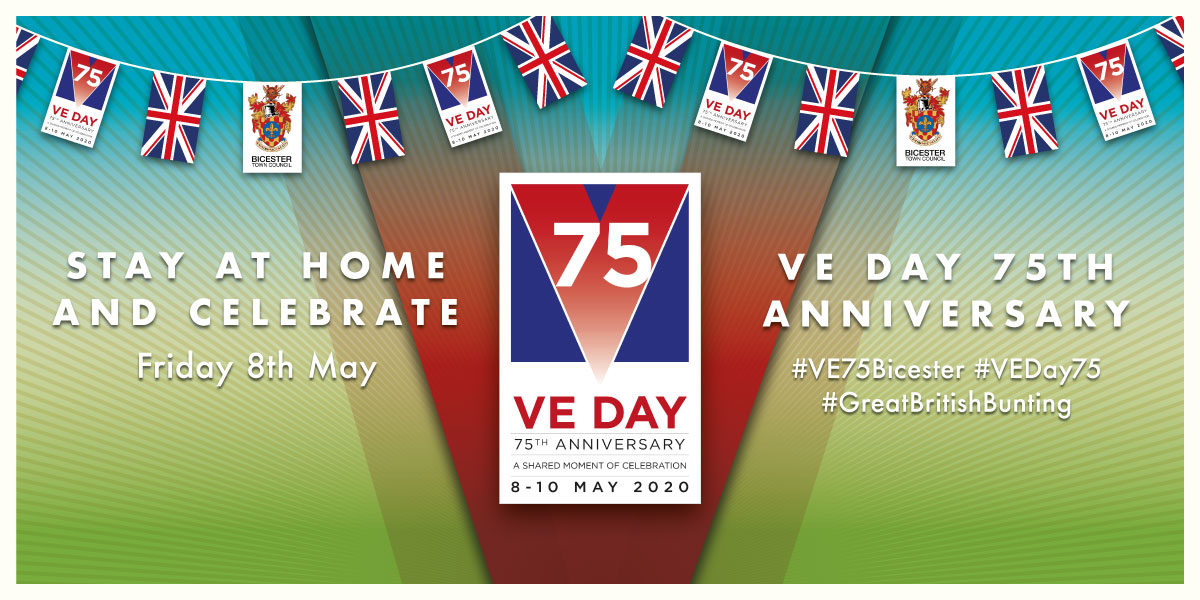 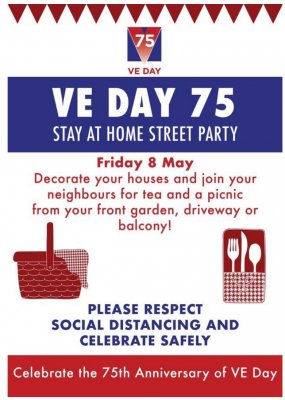 What is VE Day?

VE Day - or 'Victory in Europe Day' - marks the day towards the end of World War Two (WW2) when fighting against Nazi Germany in Europe came to an end.

On 8 May 1945, Prime Minister Winston Churchill made an announcement on the radio at 3pm that the war in Europe had come to an end, following Germany's surrender the day before.

How was VE Day celebrated?

By the beginning of 1945, the German army had been weakened and defeat looked likely.

Tuesday 8th May, 1945, was an emotional day that millions of people had been waiting for.

Many people were extremely happy that the fighting had stopped and there were big celebrations and street parties.

Huge crowds - with lots of people dressed in red, white and blue - gathered outside Buckingham Palace in London. They cheered as King George VI and his family, including Princess Elizabeth (the current queen) and Princess Margaret, came out onto the balcony to greet everybody.

Princess Elizabeth and her sister were allowed to leave the palace and celebrate with crowds outside, although they had to do it secretly.

The future Queen described it as "one of the most memorable nights of my life".

Many people also attended church services to thank God for the victory. 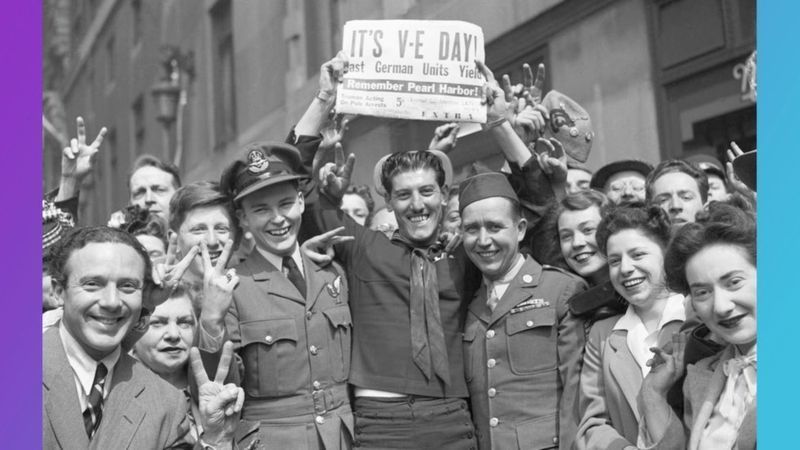 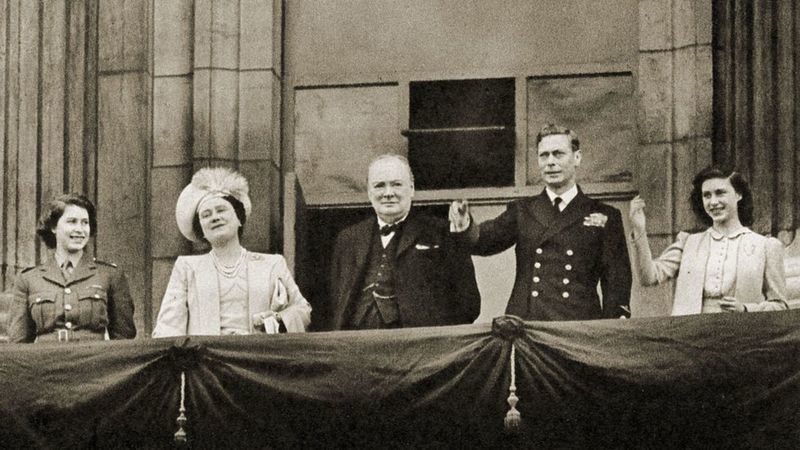 Was VE Day the end of World War Two?

Even though VE Day marked victory for Europe over Germany, it did not mark the end of World War Two.

In his VE Day announcement, Winston Churchill said: "We may allow ourselves a brief period of rejoicing, but let us not forget for a moment the toil and efforts that lie ahead."

Even after 8th May, many soldiers, sailors and pilots were sent to the east to fight against the Japanese, who had not yet surrendered.

On 15th August 1945, the allies had officially defeated Japan. This date is known as VJ Day.

World War Two was finally over. 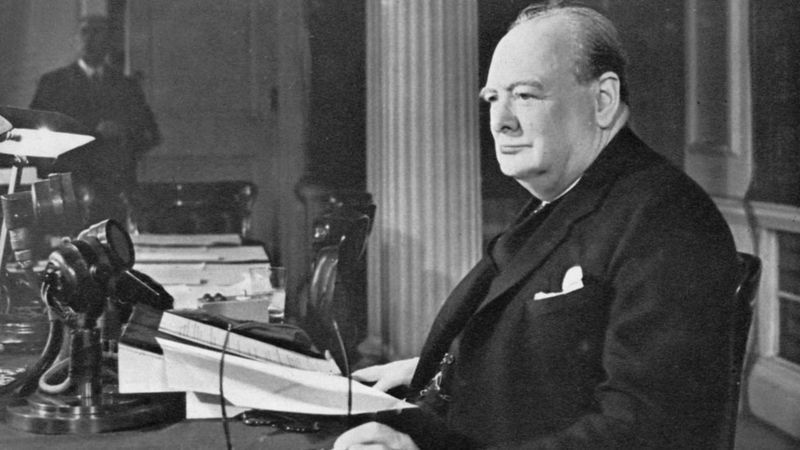 What happened after World War Two?

While the war was over, it was not the end of hardship.

Millions of people had lost loved ones and their lives had been turned upside down by the fighting.

The nation had to rebuild as the war had been so expensive. Clothing and food rationing remained in place. 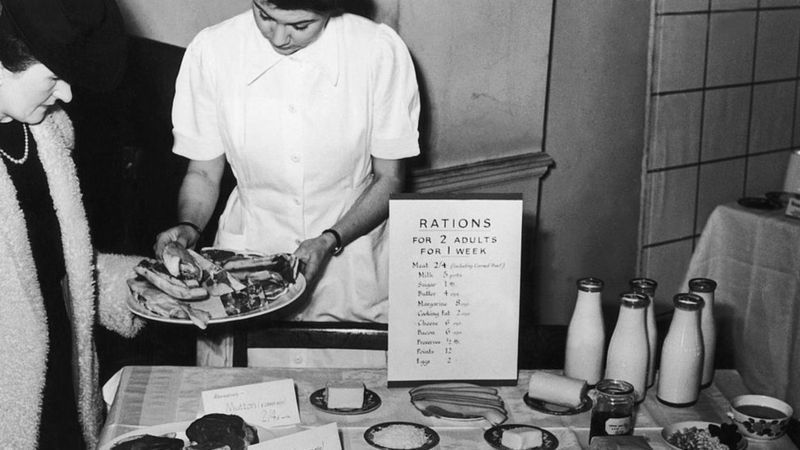 Click the links below for more information and creative activities

More Recipes and ideas to plan your own VE Day house party, including a 1940s playlist.

We are inviting all Trinity families to safely celebrate 'VE Day 75', on Friday 8th May,
by decorating your houses, and hosting a 'Stay At Home Street Party' with your neighbours!
Please do not travel to friends or families houses, and maintain social distancing at all times.
<< Back to News List